Visual artist and author Paul De Vylder (1942-2022), former teacher of the KASK in Ghent, passed away this year.

De Vylder's oeuvre has rarely been exhibited. Notable exceptions include solo exhibitions at MDD (1980), Mu.ZEE (1996), and the Verbeke Foundation (2020-21). He never worked and exhibited commercially – a true ‘artist's artist’. De Vylder was awarded the Visual Arts Prize of the Flemish Community in 1992.

After a stroke in 2019, De Vylder, in his hospital bed, was at first only able to communicate in writing. On the first note, he shakily inquires about his work: ‘My, my... work.’

In the month prior to his passing the artist, together with Marlene his wife, donated no less than four monumental pitch paintings from 1982–3 to the Museum Dhondt-Dhaenens collection: Het Mystiek Universum (1982–83), Het Gezonde Lichaam (1982–83), Canetti’s Joke (1983), Jane’s Dreamboat (1983).

The exhibition in VANDENHOVE shows, in response to recent donations, a selection from the oeuvre of paintings, sculptures and photographic works from 1963 to 2019 from the collections of Museum Dhondt-Dhaenens, Mu.ZEE, S.M.A.K and VANDENHOVE. 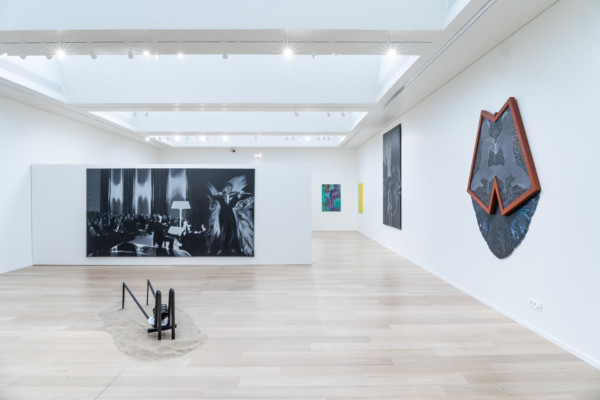 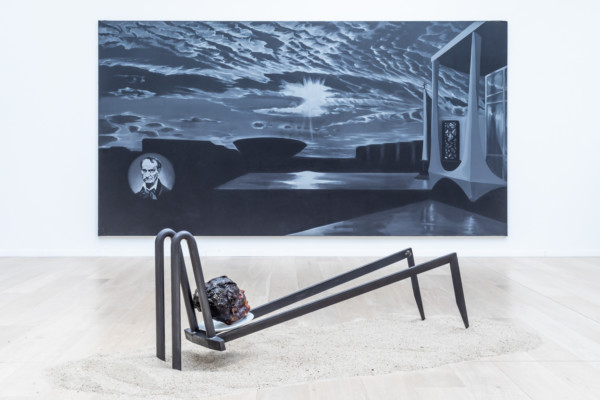 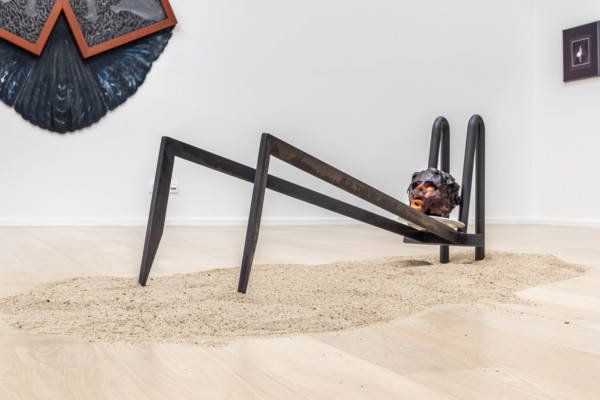 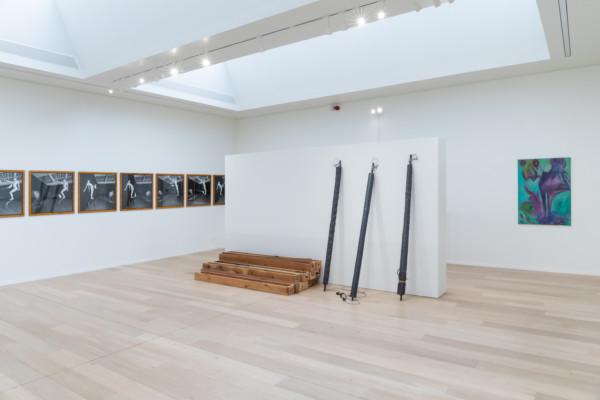 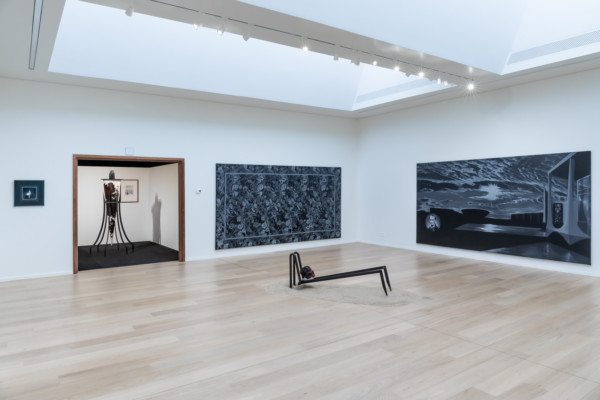 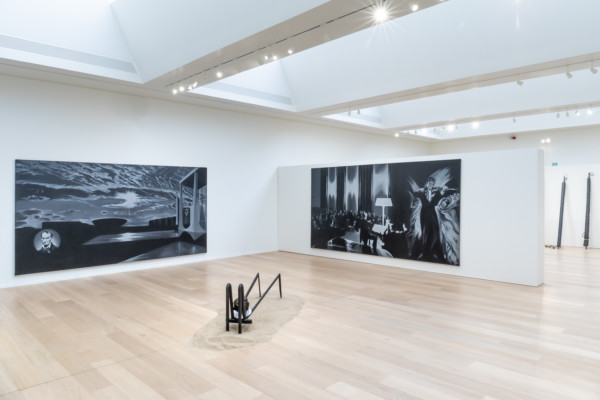 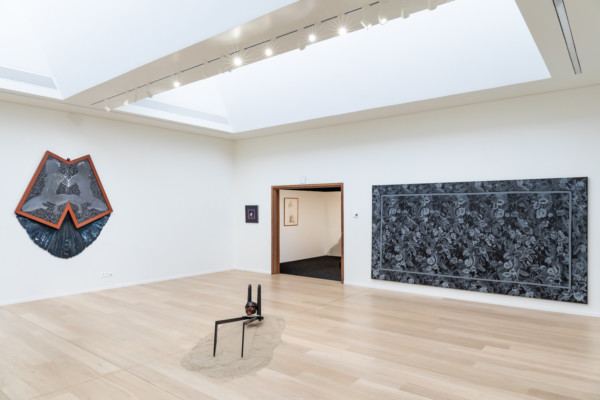 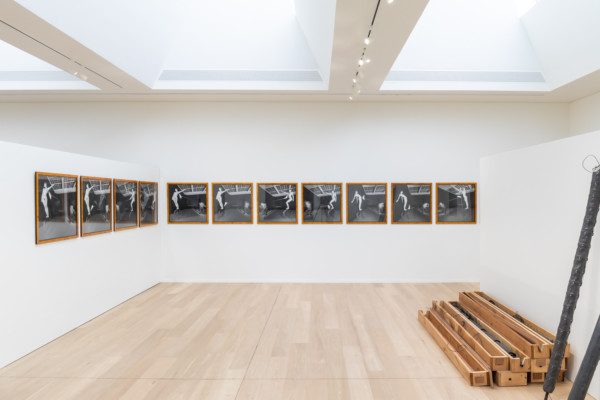