In 1964 Jules Dhondt (1889–1969) and Irma Dhaenens (1892–1973) established the Jules Dhondt-Dhaenens Foundation with the aim of “providing the means to contribute actively to the development of the consciousness of the Flemish people as a community and to raise the standard of their culture”. It was equally intended that the collection would be further augmented “by contributions, gifts, inheritances, and all other means made available by Mr Jules Dhondt or his wife”.

On 30 November 1968 the museum was opened in a modernist building designed by architect Erik Van Biervliet. Walter Van Beselaere, then curator of the Royal Museum of Fine Arts in Antwerp, gave the following advice in a speech to the many people who had gathered for the opening: “Come back to this museum, alone, during the day and preferably during sunny weather, because only then will you be able to take in each painting, brought to life by the blessing of the irreplaceable daylight, absorbed in a white environment and in living contact with the wonderful Lyss landscape that, thanks to the vertical slit windows, you can see and admire constantly present, up to the overarching sky, which remains stretched high above the wonderful act of this donation like a blessing.”

Besides showing their own collection, Jules and Irma also wanted to organise cultural events and exhibitions. Until 1973 the exhibitions consisted mainly of artists from their own collection or of befriended artists. With the appointment of Antoon De Pesseroey, then mayor, as chairman, the exhibition policy was mainly defined by him and Jozef Mees. In this period, we see progressive and rather radical exhibitions chosen by Mees alternating with a rather traditional approach by De Pesseroey.

The policy of Museum Dhondt-Dhaenens changed significantly in the late 1980s and also the emphases within the collection shifted drastically. Artists liked to be inspired by the historical collection and the modernist building. Works by David Tremlett, Perry Roberts, Richard Venlet, Rombouts-Droste and Marthe Wéry betray the ambiguity of painting as a medium. Some of the later high-profile projects came from Santiago Sierra, Thomas Hirschhorn and Thomas Lerooy.

Museum Dhondt-Dhaenens wants to produce exhibitions with artists who are leading within certain artistic trends of the last decades but who have not yet been shown in Flanders (or beyond) in a consistent way. These projects are often considered pivotal moments in the career of the artist. Museum Dhondt-Dhaenens does not want to limit itself to one single type of trend but is open to the diversity that exists in the contemporary art world.

Within the contemporary work, the museum mainly chooses to develop individual exhibition projects. In contrast to group exhibitions, this form of exhibition can create a better image of what the intrinsic value of a particular artist is. The Museum Dhondt-Dhaenens aims to be a close partner of the artist. The joint development of a project, the mutual questioning and support in the search for the meaning and function of art are central. In the first place, the museum creates a mental space for dialogue, reflection, experiment and creation.

In recent years, the Museum Dhondt-Dhaenens has built a strong tradition of cooperation with artists who fundamentally question the museum as an institution, the position of the artist or the relationship with the visitor. 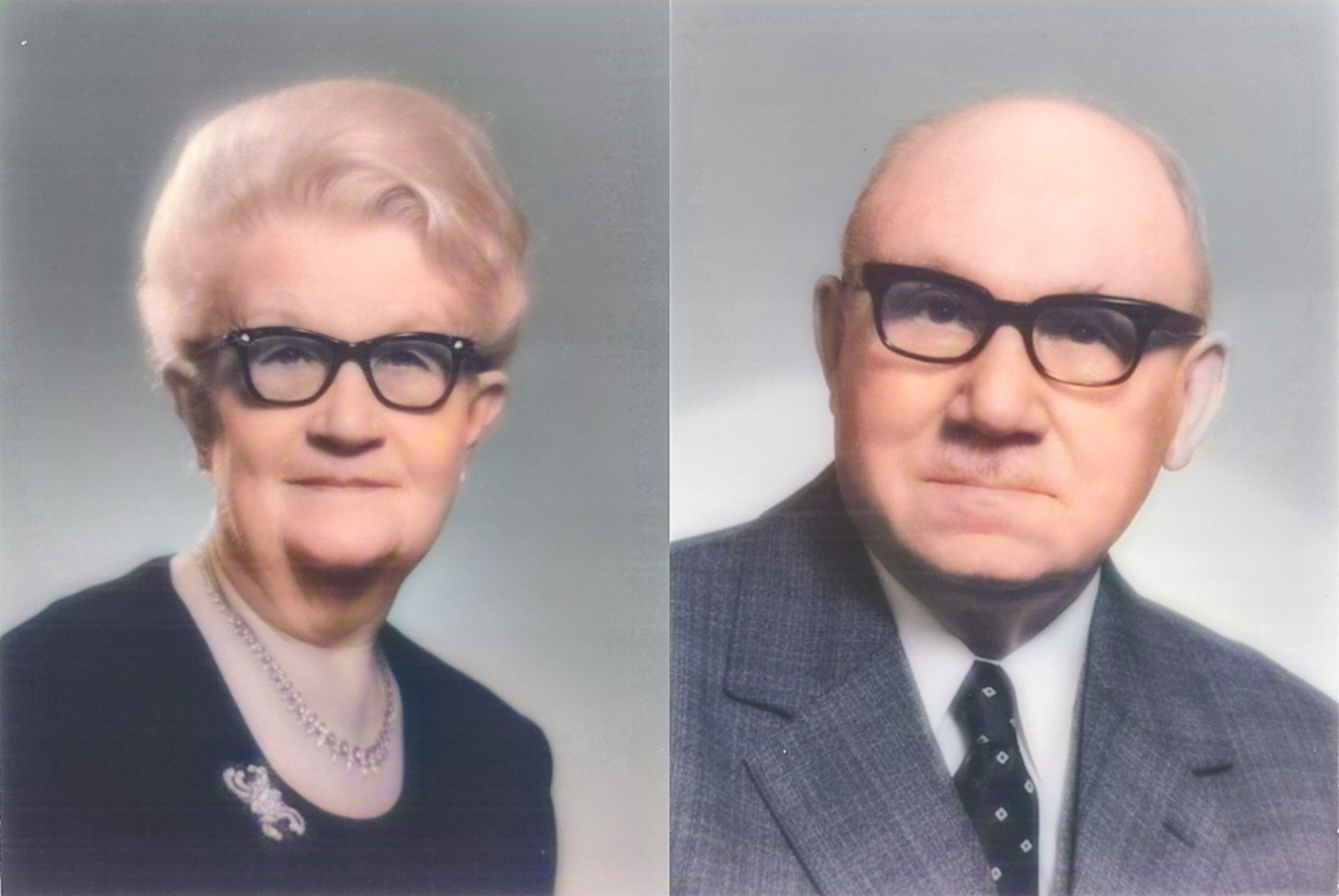 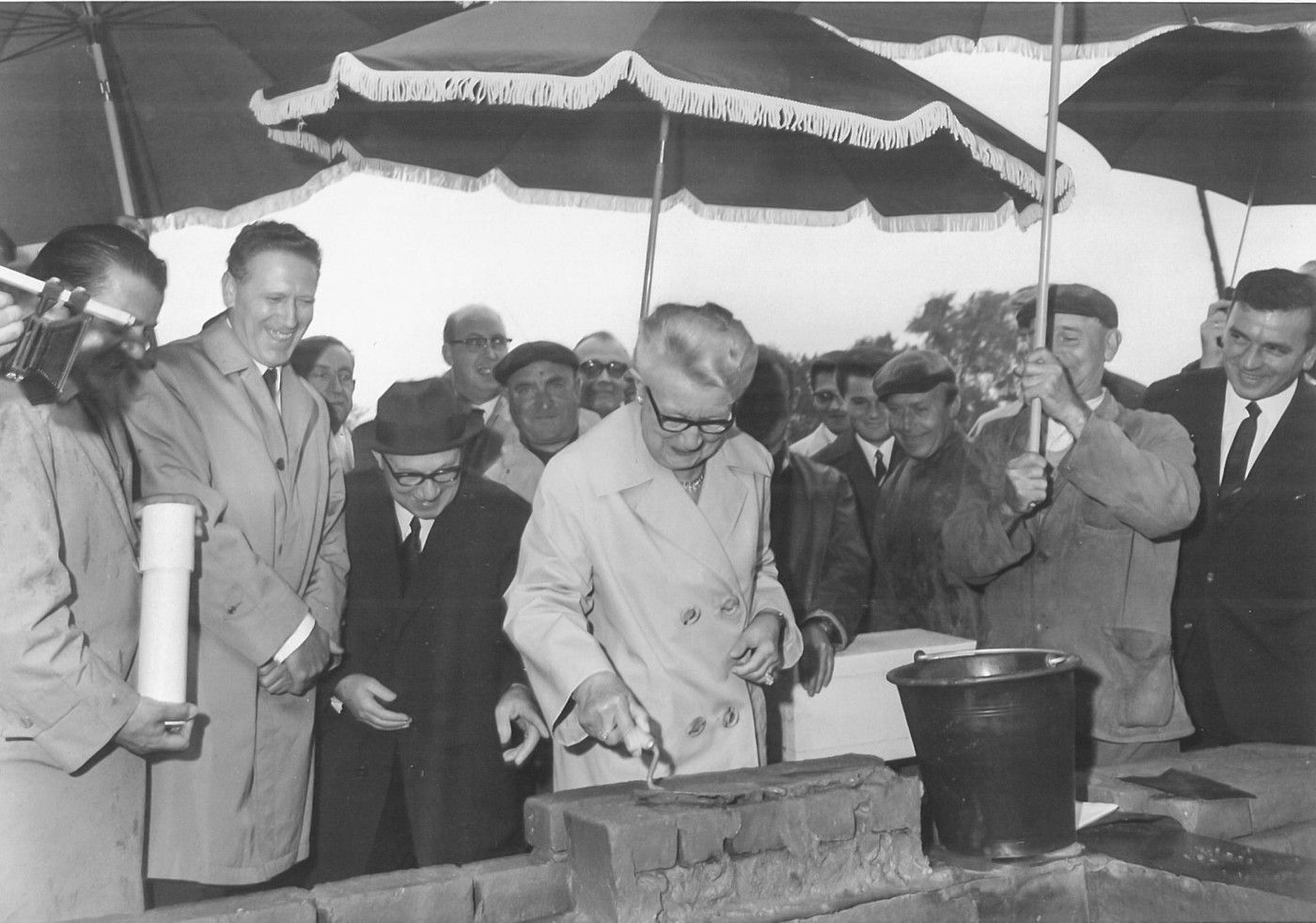 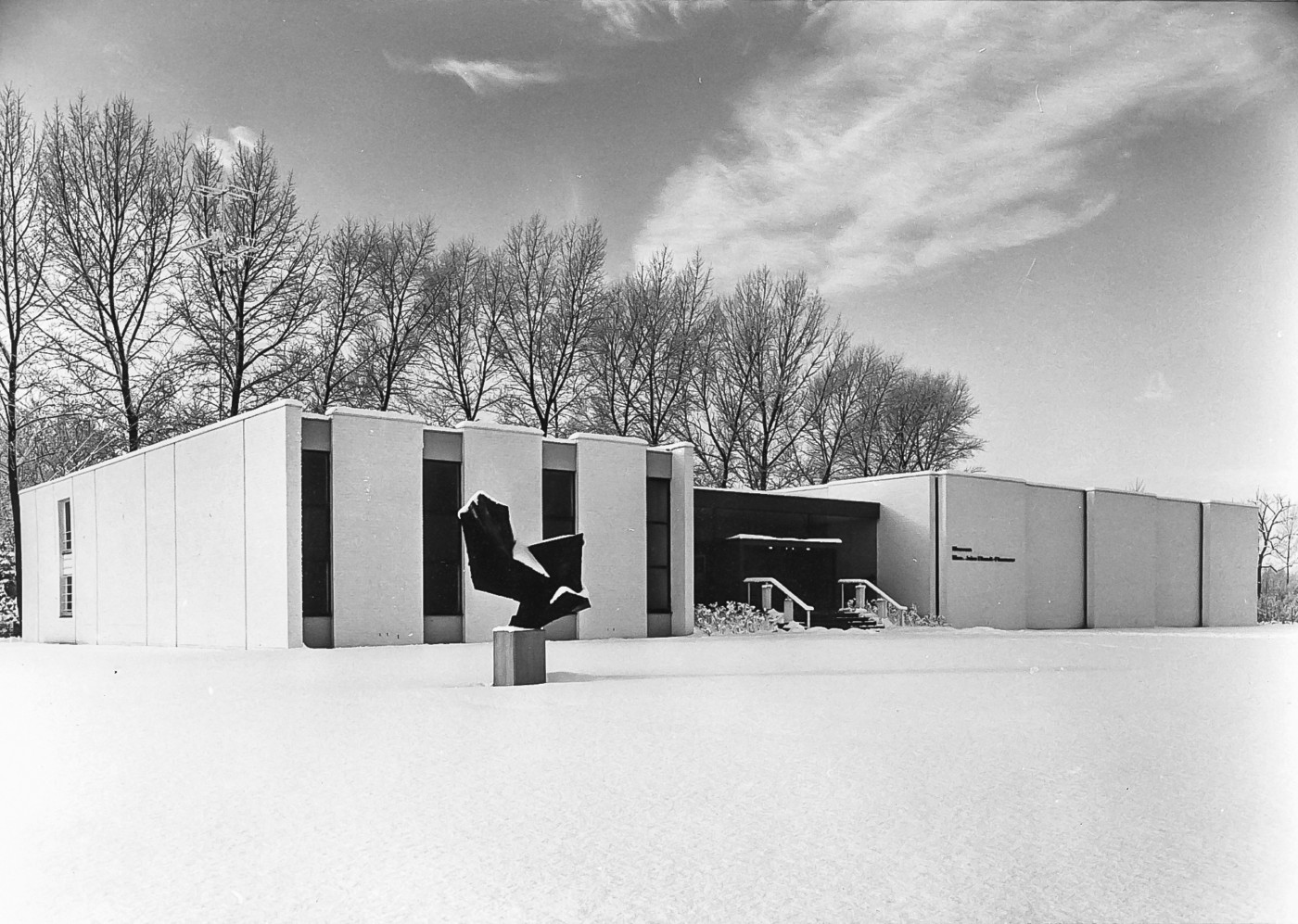 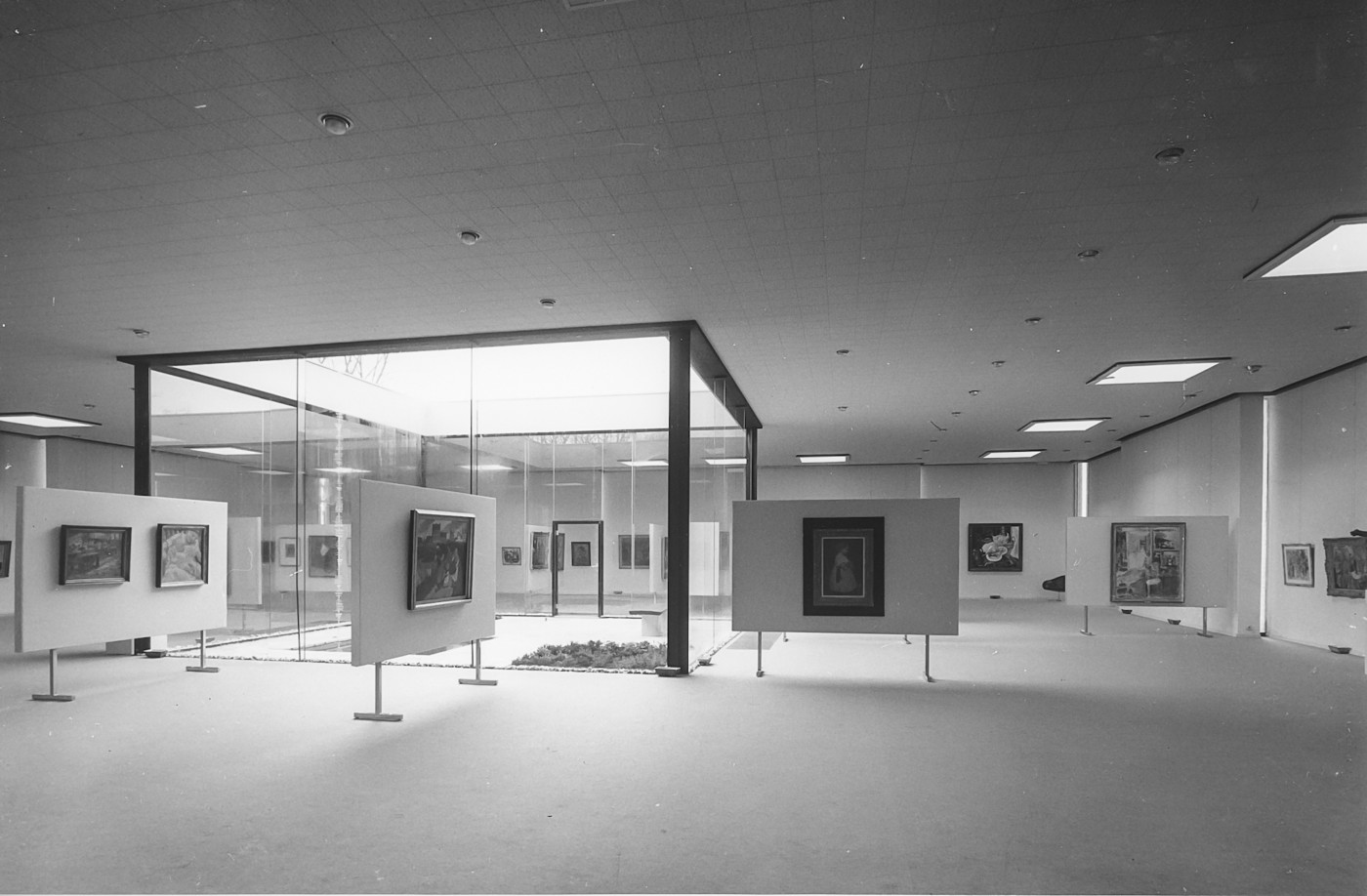 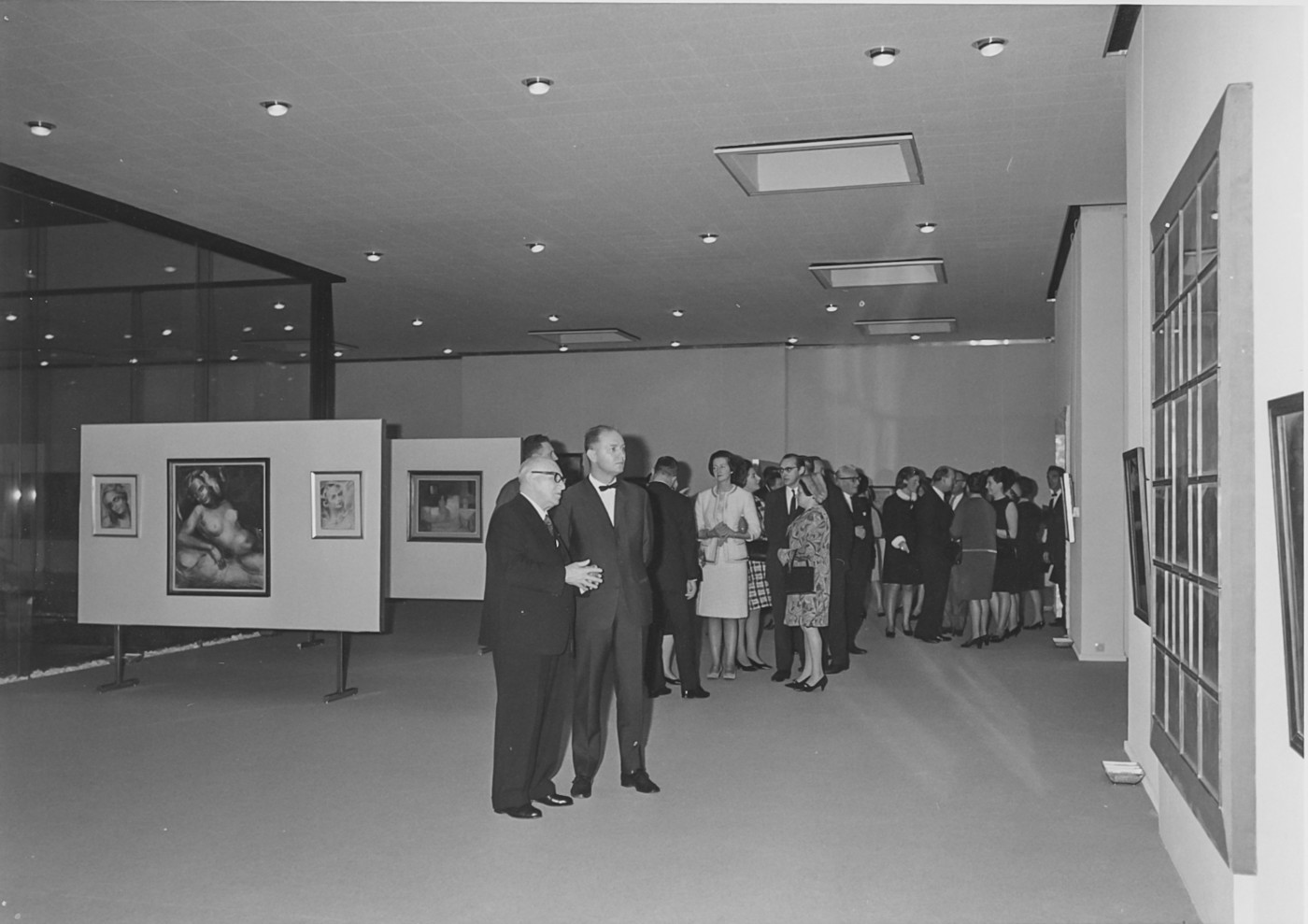