The collection of Jules Dhondt and Irma Dhaenens has its origins in the 1920s and 1930s. When they settled in Deurle in 1938, it was already a popular attraction for the artistic milieu and many prominent Flemish expressionists lived in the woody village along the Leie. The landscape, with its meanders and green banks, also convinced the couple to settle here permanently. Here they were surrounded by painters, sculptors, poets and architects, and further expanded their collection. Jules Dhondt succeeded in buying many of the works of art directly from the artists and had a good reputation in the village. The couple actively supported further artistic developments and activities in the small artists village and maintained good contacts with the local authorities. Their private collection would at all costs be accessible to ‘the people’ and would put Flanders on the cultural map.

Jules and Irma had a good knowledge of the artistic landscape and were privileged witnesses of a turbulent period and the many changes within the visual arts during the post-war period. Villa Zodenhof became their personal museum and they lived surrounded by their numerous paintings, drawings and sculptures. It must be said that the couple in no way wanted to offer an overview of one specific period. On the contrary, the intimate collection came about through highly personal choices and was further nourished by the artistic curiosity of the collectors.

Jules and Irma Dhondt-Dhaenens resolutely chose art that conveyed a reaction and did not follow the fashions of art history.

Guillaume Vogels (1836–1896), Jan Stobbaerts (1839–1914) and Frans Courtens (1854–1943) reacted against the dominant French impressionism in their own unique style, placing nature and its countless manifestations at the centre of their art. This peculiar character is representative of a large number of artists represented in the collection, such as Jean Brusselmans (1883–1953), Jenny Montigny, Hubert Malfait, Edgar Tytgat and Léon Spilliaert, who each try to find an answer to the challenges of their time.

Aware of the many artistic shifts, Jules had himself assisted by the artist, architect and good friend Jozef Mees. The second part of the bequest follows in 1969 and shows striking abstract works by Anne Bonnet (1908–1960), Pol Mara (1920–1998), Jean-Jacques Gailliard (1890–1976), Tinus Van Bakel (1939–2020) and Paul Van Gysegem (1935). In a modern way, this new generation of artists continues the validity of art history in a highly personal language of form. Roger Dudant (1929–2008), Henri-Françcois Ramah (1887–1947) and Jan Burssens (1925–2002) each express a personal style and combine various elements from abstract and classical movements. The oeuvres of Constantin Meunier, Albert Servaes, Hubert Malfait, Gustave De Smet, Jenny Montigny and Henri-Victor Wolvens were also further complemented.

Thanks to its long history and intensive exhibition policy, the museum has a rich archive consisting of historical documents and photographic materials, an exhibition archive, the private archive, and library of Jan Hoet, the recently acquired library of Chantal De Smet and an extensive MDD library.

Since the early 2020s, the various collections have been housed in a single location and, behind the scenes, there is close collaboration with external players from the heritage field to unlock and further digitize treasures of information. For the museum, it is a priority to give researchers, young and old, the opportunity to carry out academic research on works of art, archives, periods, and persons from the MDD past. MDD is a foundation of public utility and therefore has an important and social mission to fulfill, as the founders Jules and Irma Dhondt-Dhaenens also wished with the establishment of the museum. 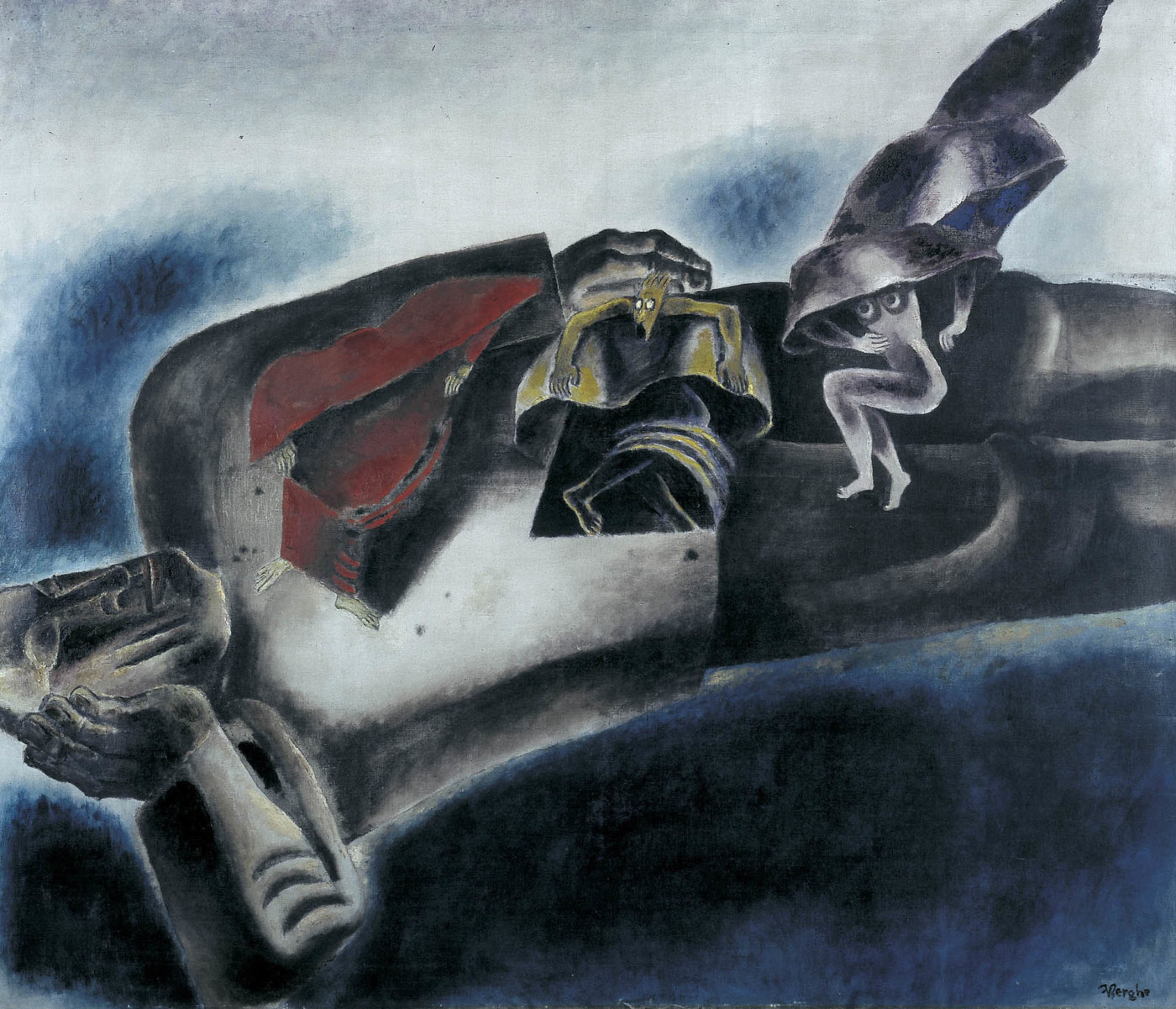 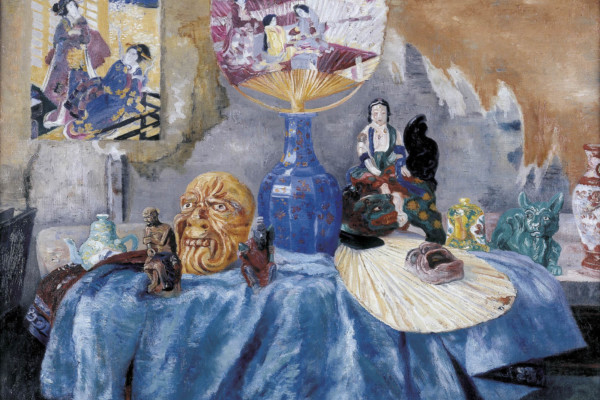 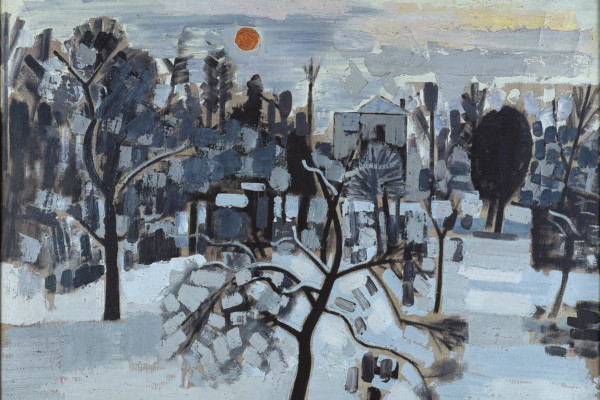 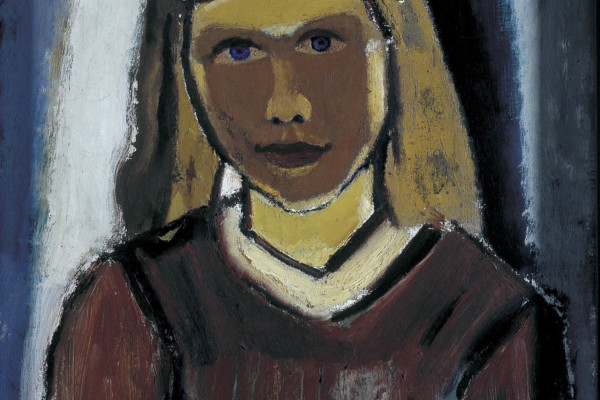