Karina Beumer (°1988) holds an interactive artistic practice which stays alive by being in conversation with — or being captivated by — something or someone else. This results in videos, installations and publications that emerge from drawings of observations and unannounced performances. Beumer searches for an absurd and surreal relationship between the inside of the head (thoughts, miscommunication) and the physical world (language, networks). In a dream-like universe, she connects banal issues with personal fantasies using strategies of existing structures such as pop songs, blockbusters and live-action role-playing.

Beumer used the residency, on the one hand, to produce the film (...), an absurd, non-linear and playful video diary that tells the story of (and by) Ron, who has been living with a Non-congenital Brain Injury for 5 years, causing him to get lost and forget. Ron has recorded his life in diaries and he is now writing a book about living with NAH.   On the other hand, Beumer completed the long-running project Dagboek van een vervanger, a complementary project to the publication Terms of Conditions in which the artist posted a vacancy in early September 2020 offering her own artistry as a job (and substitute). Annelein Pompe responded to the vacancy and in Dagboek van een vervanger, she gives an hour-by-hour account of this period.  This residency was supported by the Spanish foundation Fundación Almine y Bernard Ruiz-Picasso Para el Arte. 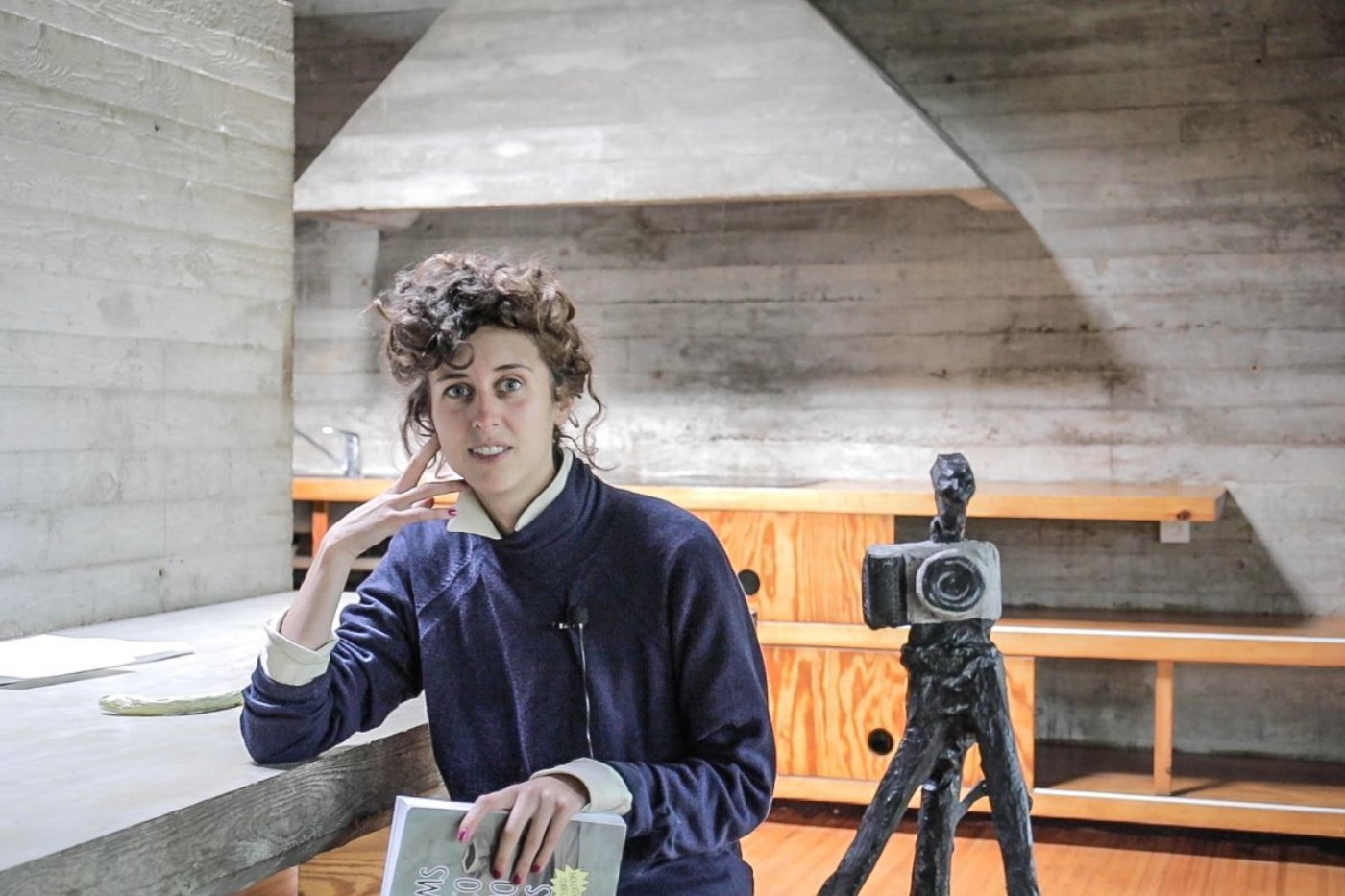 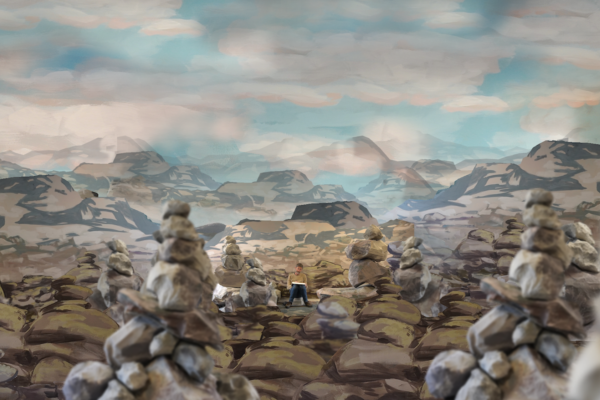 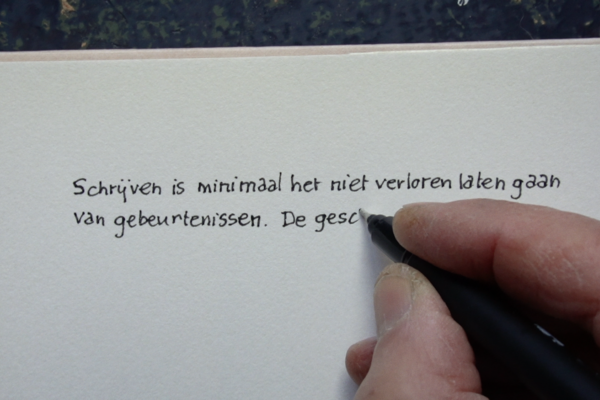 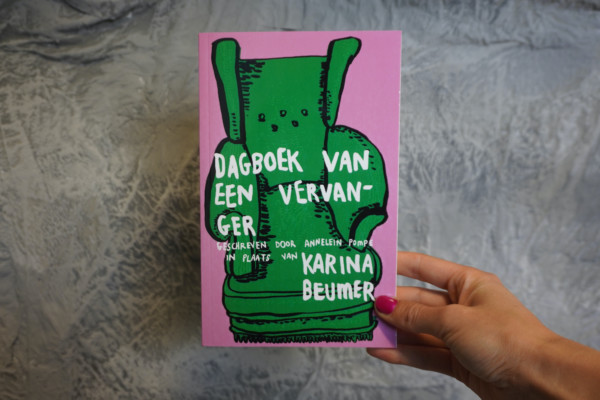 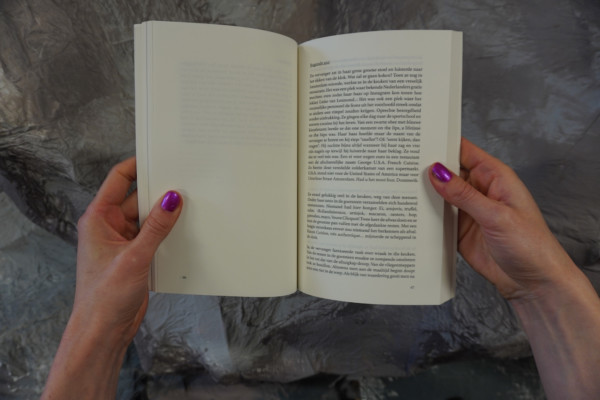