In collaboration with ArtCinema OFFoff and Kunsthal Gent, MDD presents a three-part retrospective film screening of the artist on the occasion of the exhibition Blindsight - Manon de Boer in dialogue with Latifa Laâbissi and Laszlo Umbreit.

The conclusion of three screenings devoted to Manon de Boer's films is the Ghent premiere of the film Ghost Party (2), followed by a discussion between the artist and Pieternel Vermoortel (artistic coordinator of Netwerk Aalst).

The three film programs are free for holders of a ticket of the exhibition. Conversely, a purchased film ticket provides free access to the exhibition at MDD. 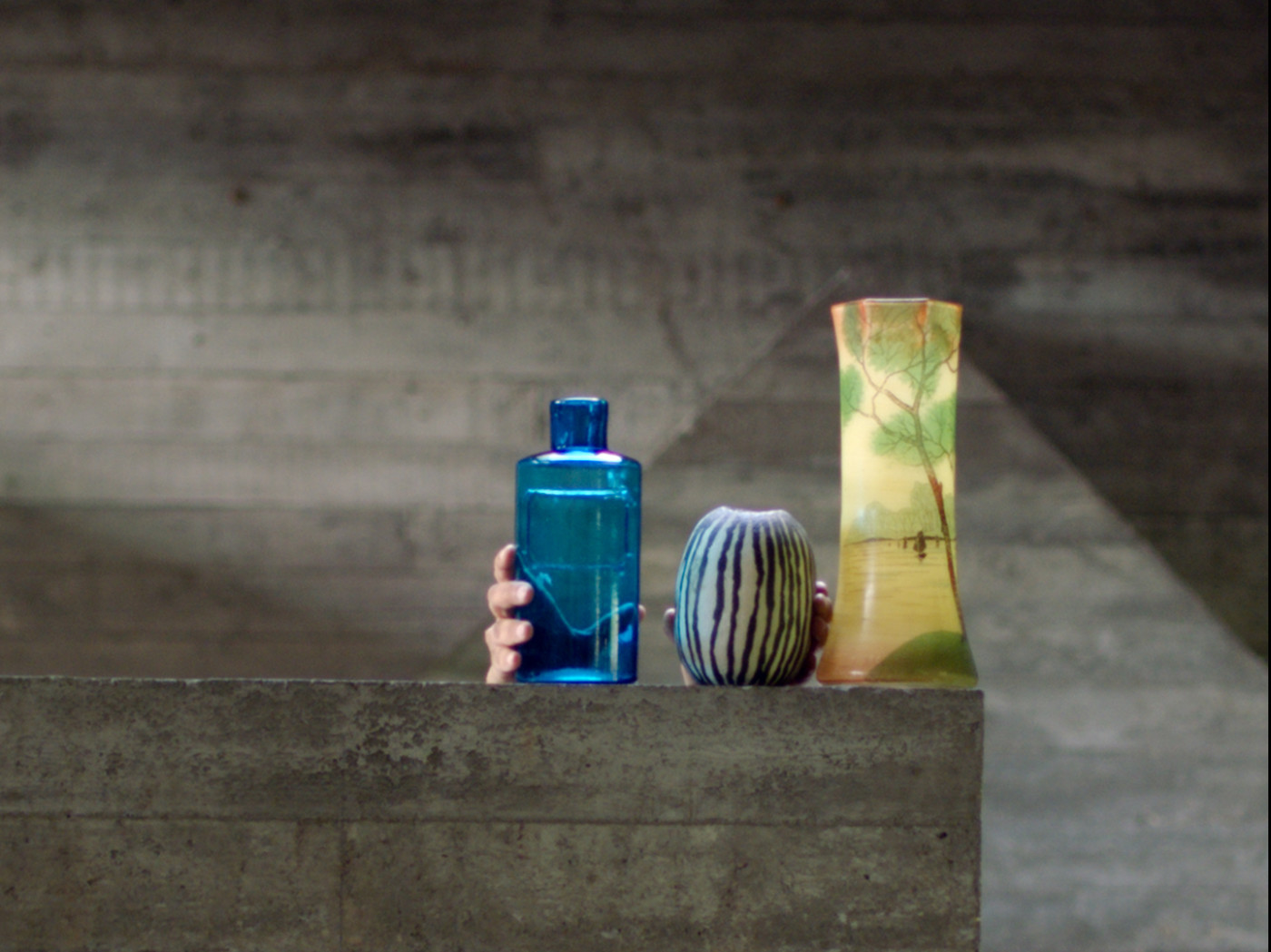