Filmmaker and visual artist Manon de Boer unveils an extensive new sound installation, alongside a presentation of historical works by artists whose practices resonate with her own.

The starting point of her sound installation is the dialogues and ambient sound of Ghost Party (2022), her most recent film realised with dancer and choreographer Latifa Laâbissi in the Woning Van Wassenhove, designed by Juliaan Lampens. De Boer translates the film’s original soundscape composed by Laszlo Umbreit into a spatial and acoustic environment in the main space of Museum Dhondt-Dhaenens.

In the opposite room, de Boer has made a selection of works by stanley brouwn, Andrea Büttner, Lygia Clark, Marlene Dumas, Valeska Gert, Felix Gonzalez-Torres, Agnes Martin, Louise Lawler, Sophie Taeuber-Arp and Joëlle Tuerlinckx, all of whom are defining figures in de Boer's oeuvre. The selected works address fundamental ideas around transformation and creation: by responding to the experience of the voice, the body, and objects around us, they alter our perspective and perception.

On Monday 14 March, Monday 11 April and Sunday 15 May, MDD is collaborating with Artcinema OFFoff and Kunsthal Gent too present a broad selection of Manon de Boer’s film work. 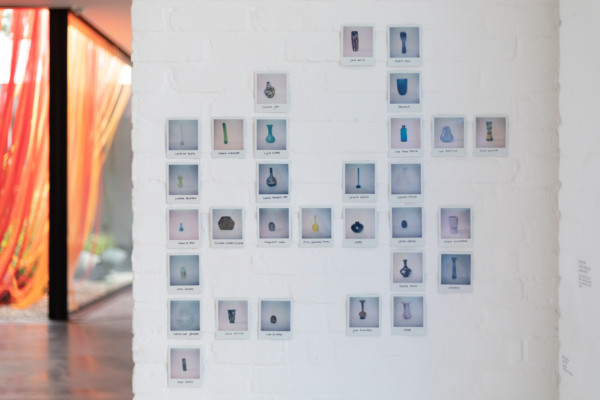 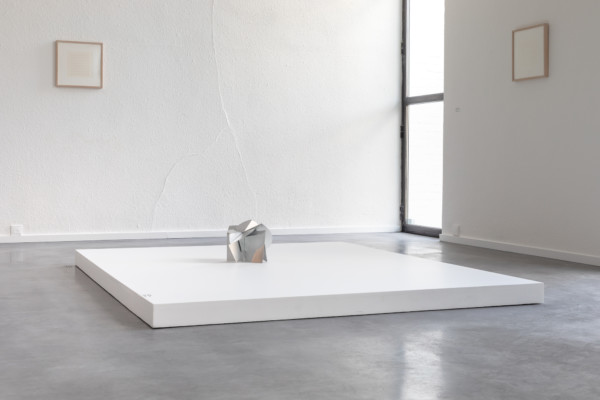 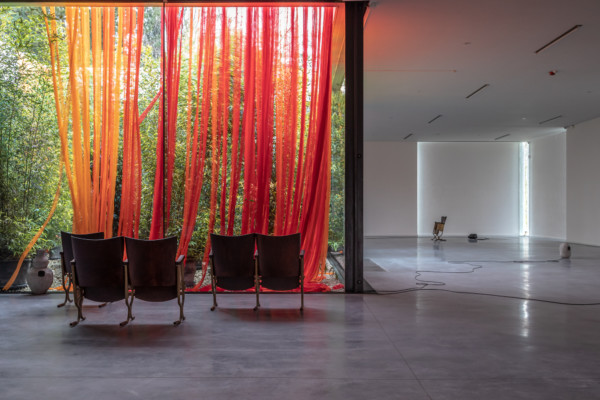 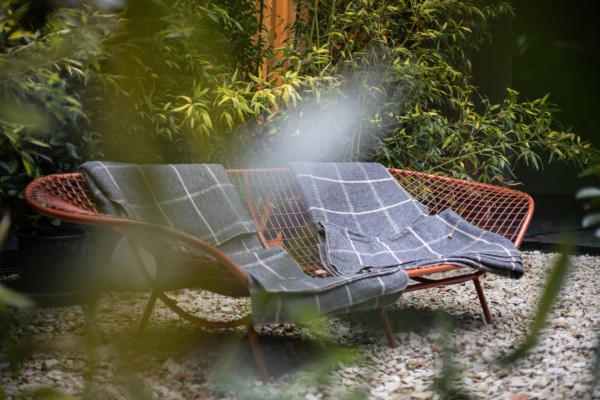 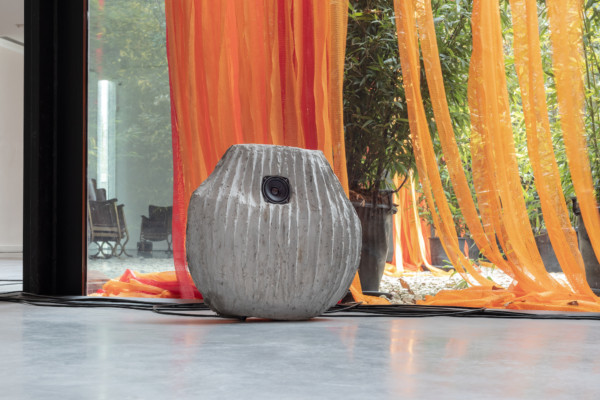 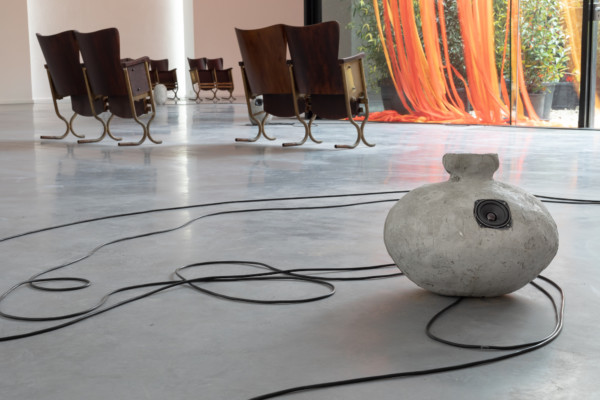 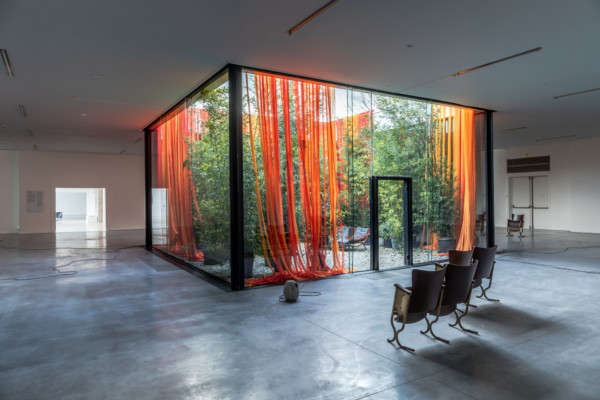 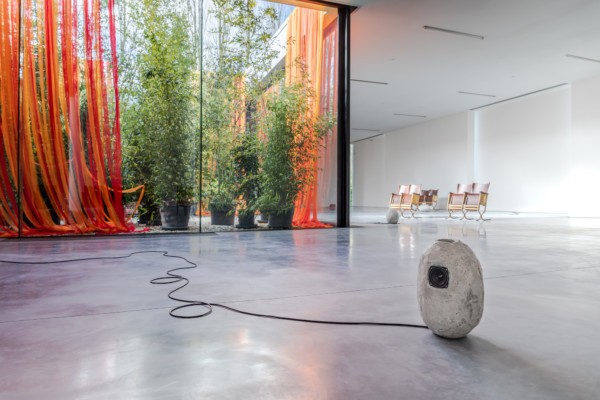 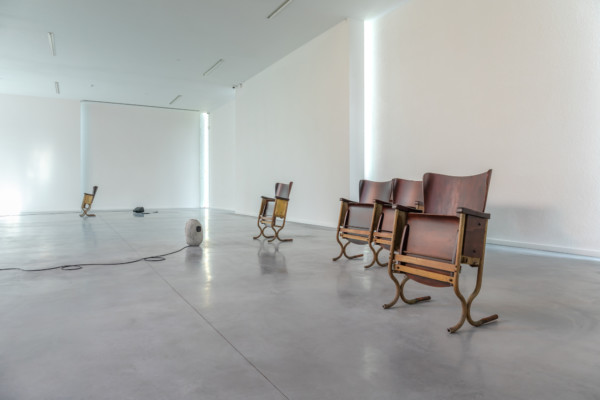 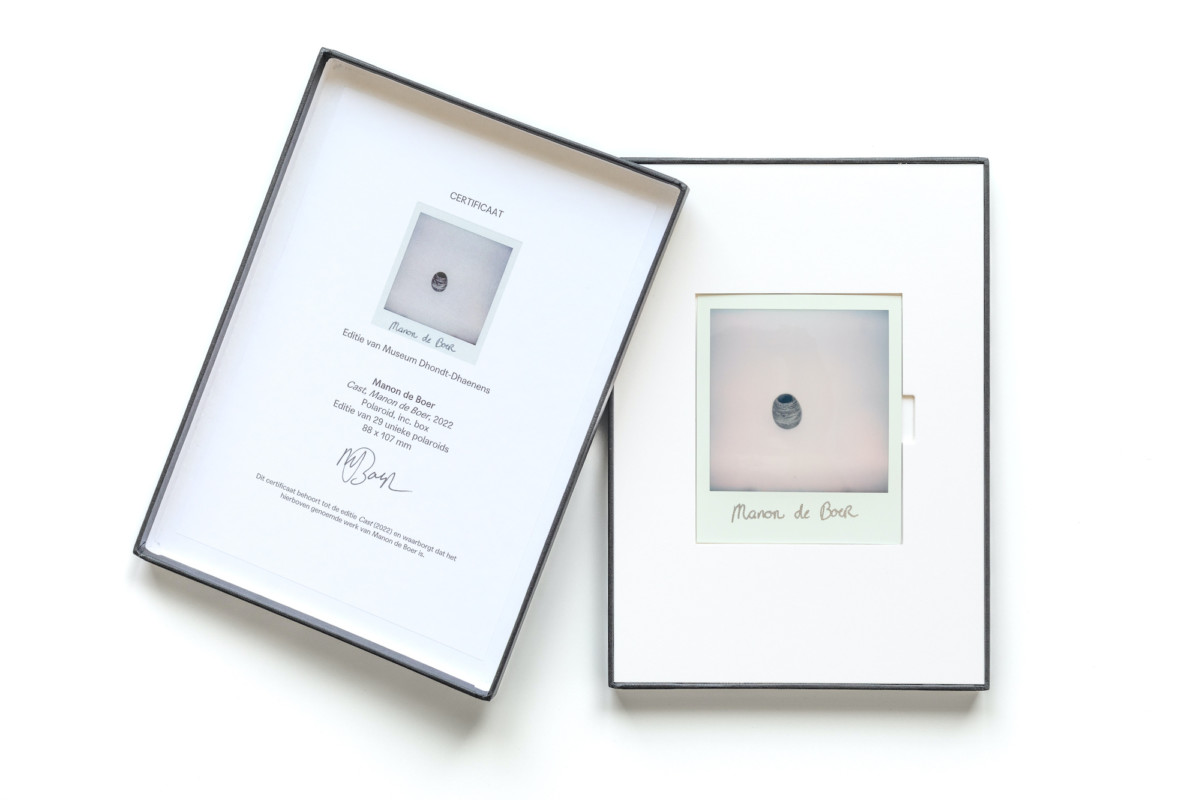