Six artists create ten unique works in A4 format. The idea originates from Jan Hoet, who at the time went around artists’ studios armed with a stack of paper to support his museum by selling their drawings.

An A4 is a small miracle in its handiness: no matter how many times you fold it in half, it retains its original proportions. Every two weeks, a work by a different artist is added to the series and will be available for sale at the front desk and via MDD’s webshop for € 750.

Marie Cloquet creates the second series of perfect ratios: a series of shelters executed in the same scale. The work prolongs her research into improvised architectural sheds for animals.

It is printed on silver gelatine (silver bromide), a method that marked the beginning of modern photography in the late 19th century, in this case, reworked with watercolour.

Gideon Kiefer produced the first series, based on the Neerpelt landscape and Dürer’s woodcut depicting the Four Horsemen of the Apocalypse.

Here, as architectural elements, the horsemen can be seen as an intervention into the landscape that could actually be realised. 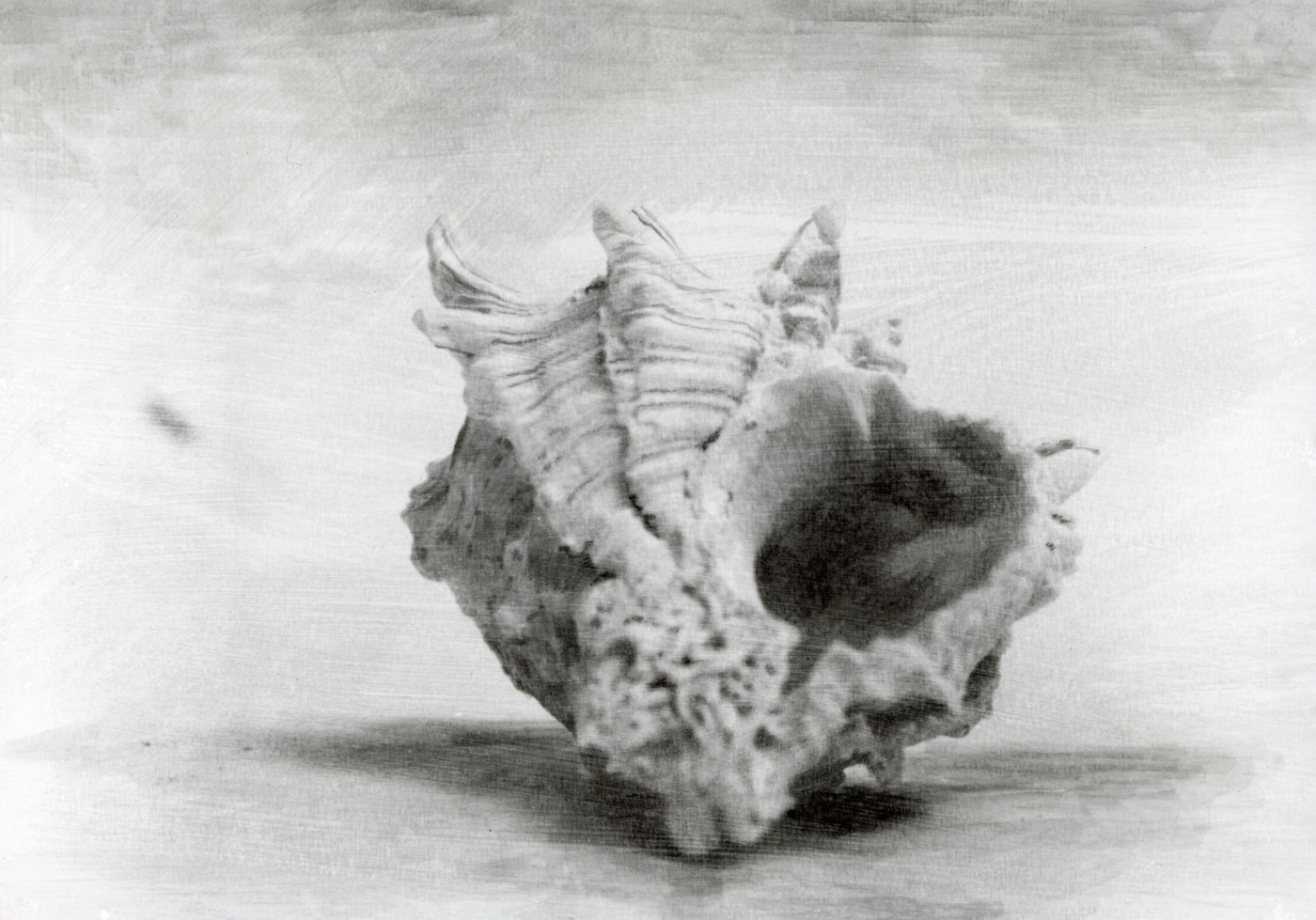 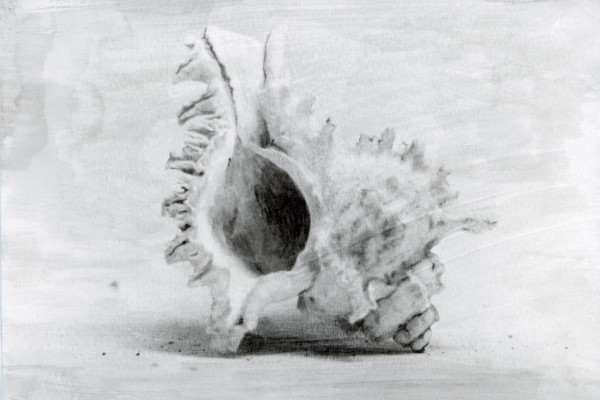 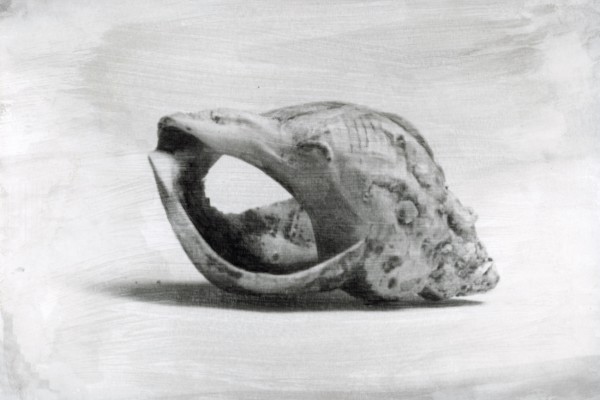 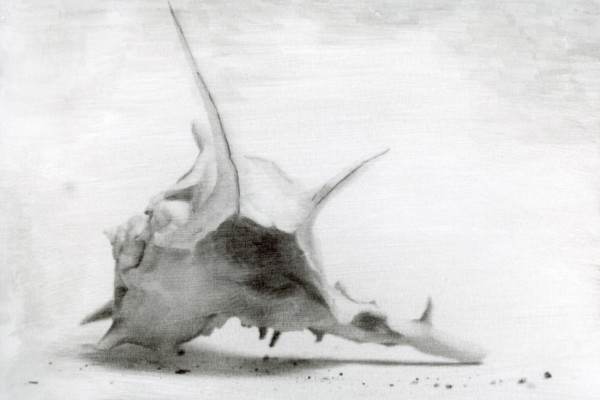 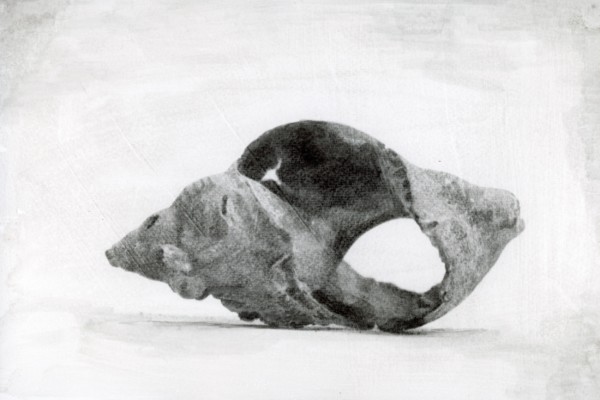 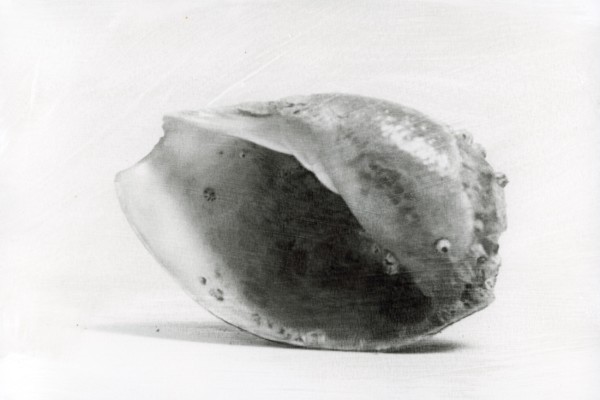 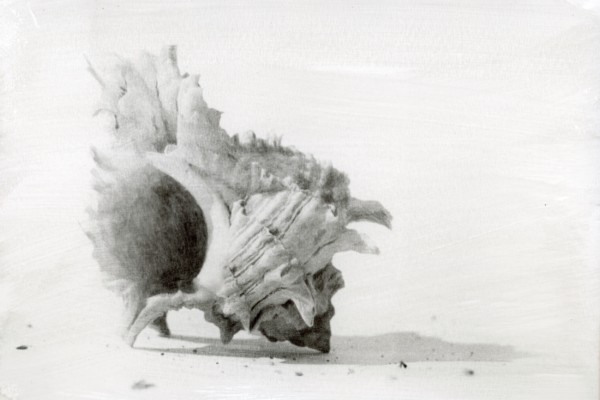 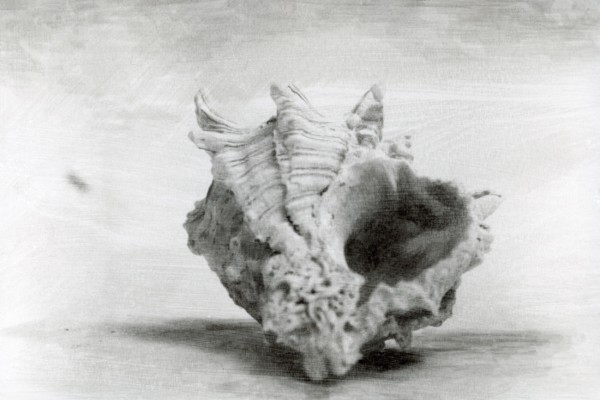 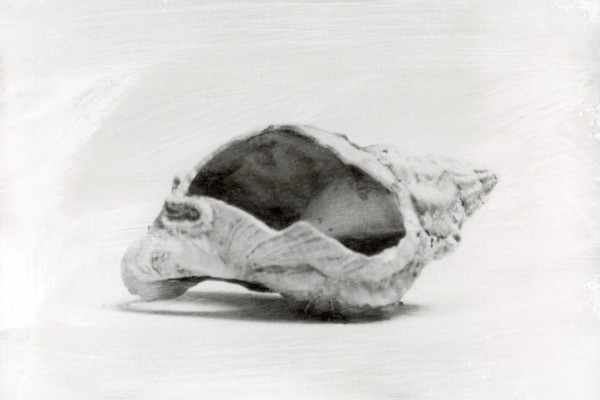 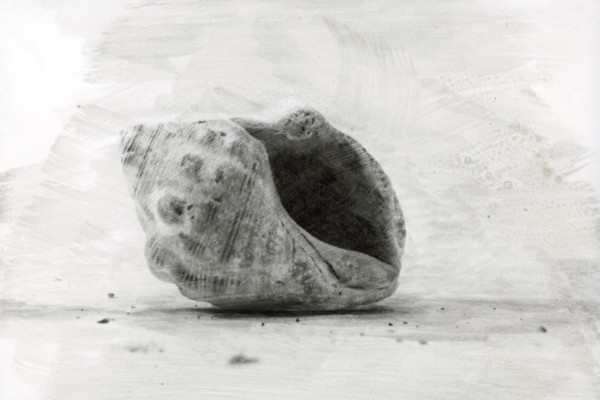 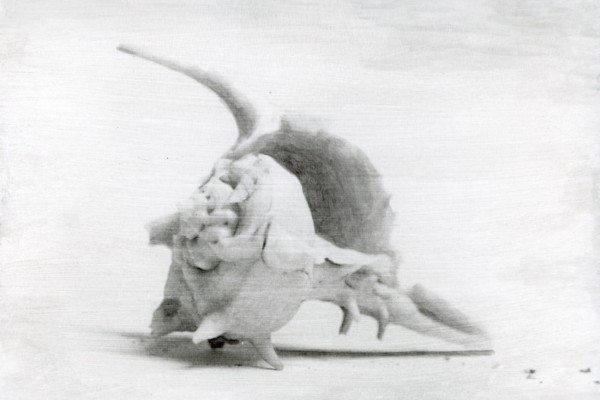 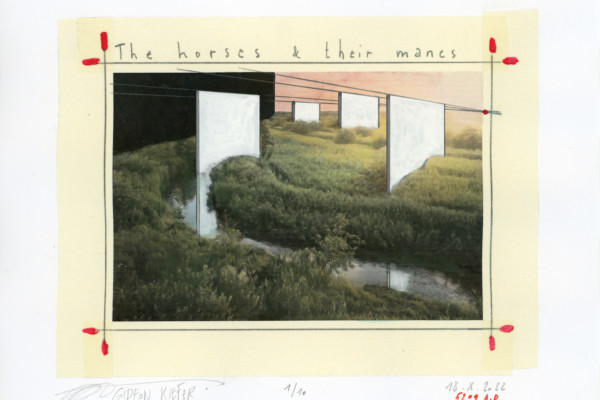 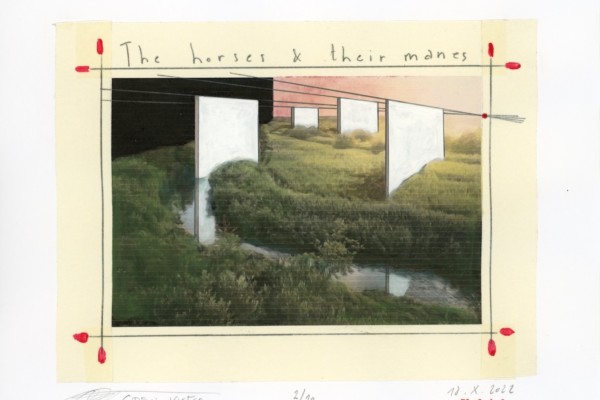 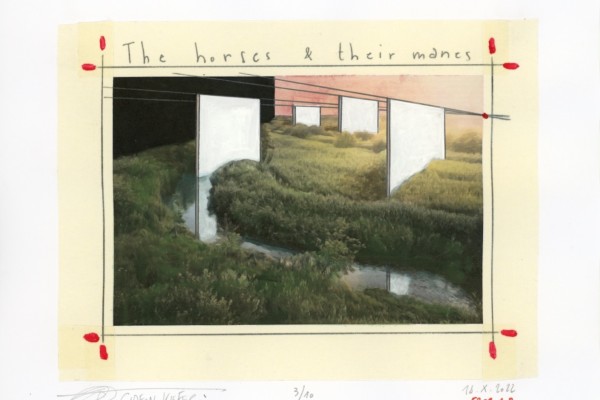 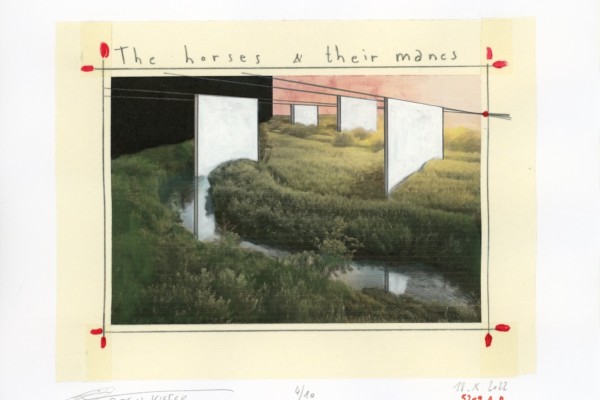 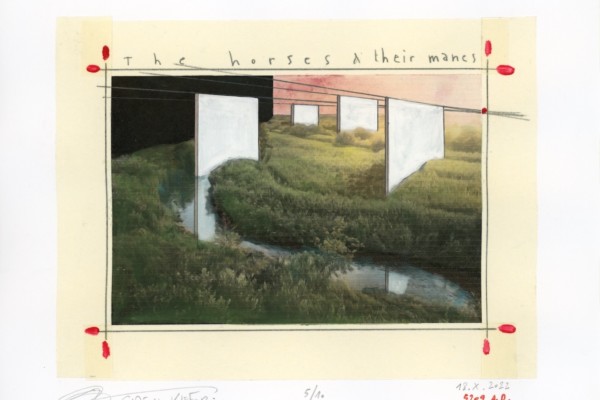 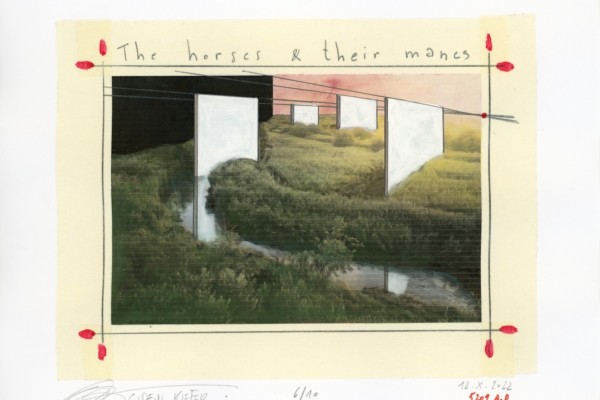 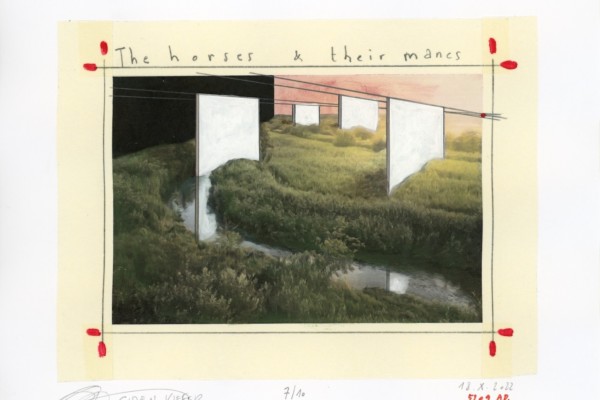 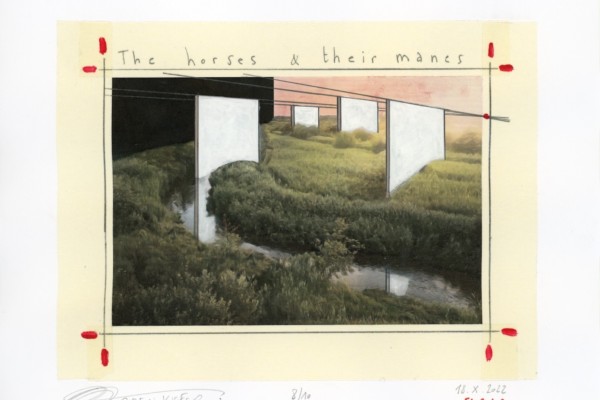 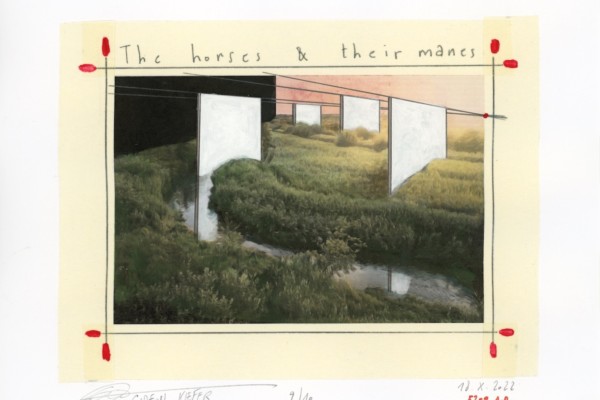 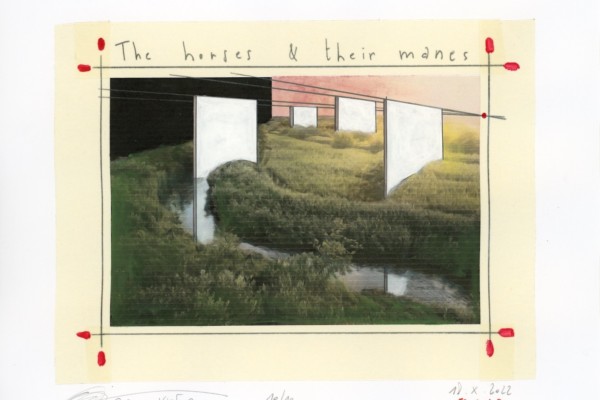 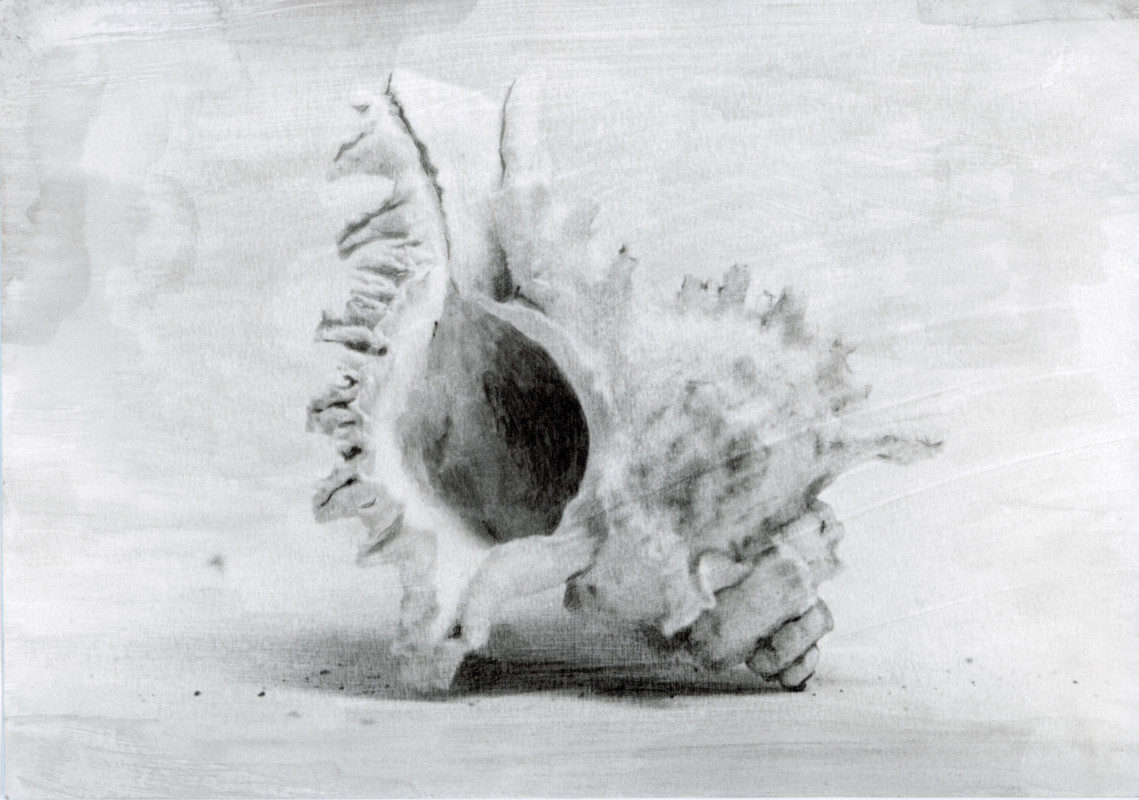